For your holiday in Palinuro, the house you are looking for – Cilento.

You are in: Casa Palinuro Vacanze › Places of Interest

The Pearl of Cilento. 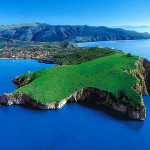 Palinuro is the pearl of Cilento and has fascinated travelers for years.

In 1991 the National park of Cilento and Valley of Diano became a UNESCO World heritage site. Therefore becoming an area of great geographic attraction.

The national park is situated in Campania in the region of Salerno, stretching to the north of the piana del Sele and to the south to the city of Sapri. Also bordering the shores of the Tyrrhenian sea to the inland Basilicata.

The Cilento Coast is fringed with high cliffs and stretches of beautiful beach. As we already said in our descriptions of the area the sea has won the coveted award Bandiera blu –Blu flag on many occasions. 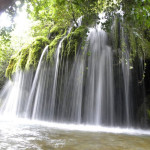 Not far from the gulf of Policastro, lies an uncontaminated oasis hidden between mountains in the heart of the Cilento national park .  This wonderful waterfall is born from the rivers of Rio Bussentino, a tributary of the river Bussento. This natural spectacle is a must see.

The natural Arch of Palinuro 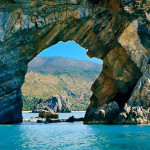 A visit to the famous Natural Arch in the area is a must.  Nearby you can hire a pedalo for an evocative trip to the arch accessible only by sea. You can visit the Buondormire beach where the colour of the sand influences the colour of the sea. 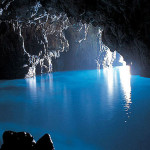 This is certainly one of the best known sea grottos because of the spectacular effect of the refraction of light that is transmitted to the water giving it what appears to be flashes of blue light delighting the visitor.

This phenomena is caused by an underwater tunnel situated about 8 metres down.

The Silver grotto of Palinuro 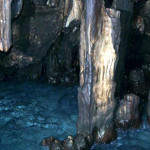 The Silver grotto takes it name from an intense blue/silver colour that reflects from the water. 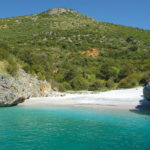 The Cala Bianca beach was declared, in 2013, the most beautiful beach in Italy by Legambiente. 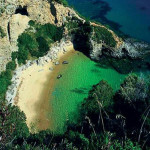 One of the most famous beaches of Palinuro known locally because of its beautiful pure crystal waters. The beach of Buondormire is among the most popular beaches of Palinuro , it’s located right in the heart of the Cilento Coast, and is one of the most beautiful places of Cilento, . Here you will find a surreal landscape, the beach is famous for the incredible colors of the sea, here the water is clear and emerald, the sand is golden and very fine. Facing this beach there is the so-called Rabbit rock. 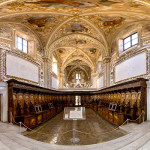 Padula Charterhouse, in Italian “Certosa di Padula” (or Certosa di San Lorenzo di Padula), is a large Carthusian monastery, or charterhouse, located in the town of Padula, in the Cilento National Park  in Southern Italy. It is a World Heritage site by UNESCO

The monastery is the largest in Italy. Its building history covers 450 years, but the principal parts of the buildings are in Baroque style. 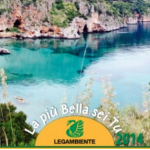 The beach Cala degli Infreschi is so known because of the different temperature of sea water, in fact, on the surface the water is cooler and as you descend deep it is warmer. Thanks to the myriad of colors and breathtaking scenery, this beach absolutely must be seen.

This beach was voted  the “Most Beautiful Beach of Italy” in 2014 by a survey launched on the web to elect the most beautiful beach.Read the article by Legambiente: Le spiagge più belle dell’estate 2014.

Paestum was a major ancient Greek city on the coast of the Tyrrhenian Sea in Magna Graecia (southern Italy). The ruins of Paestum are famous for their three ancient Greek temples in the Doric order, dating from about 600 to 450 BC, which are in a very good state of preservation. The city walls and amphitheatre are largely intact, and the bottom of the walls of many other structures remain, as well as paved roads. The site is open to the public, and there is a modern national museum within it, which also contains the finds from the associated Greek site of Foce del Sele
http://it.wikipedia.org/wiki/Tempio_di_Era_(o_di_Nettuno,_di_Paestum)

It is also possible to take scuba diving excursions to the magnificent underwater caves studied by geologists and University scientists.
– www.costieradelcilento.it/escursioni-grotte-palinuro.html
– www.palinurosub.it
– www.capopalinuro.it 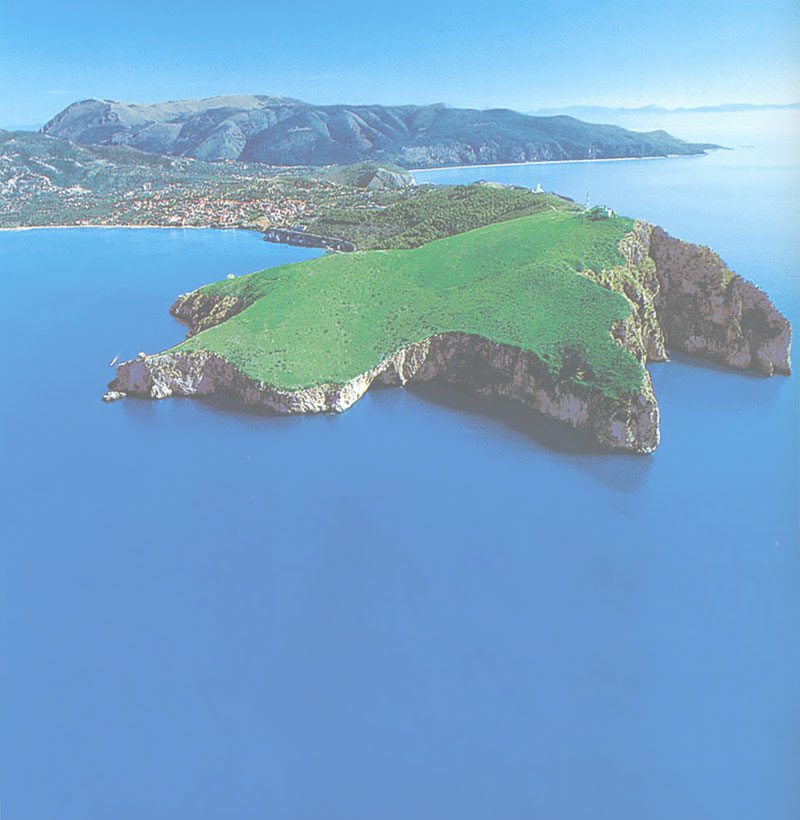